Starting with two airline
characters and 1 to 4 digits

Search by Airport name
or City

Search through all
the major Airlines! 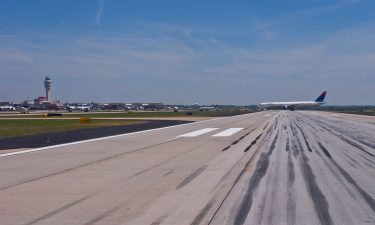 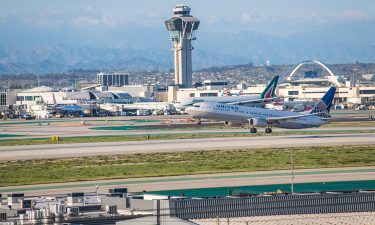 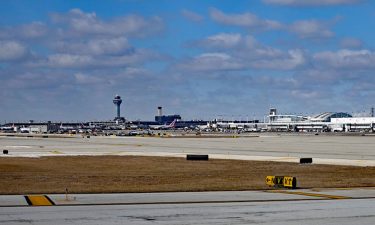 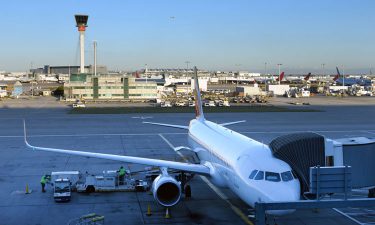 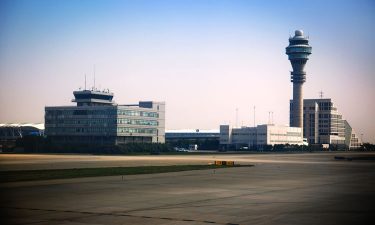 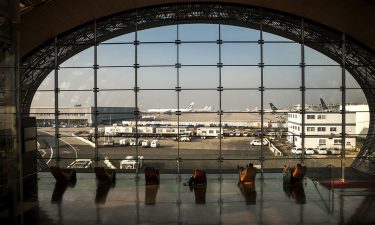 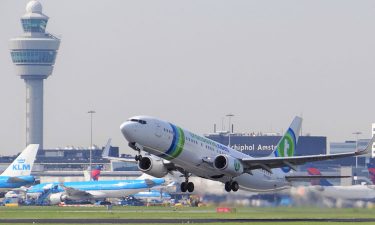 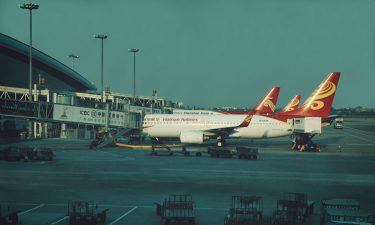 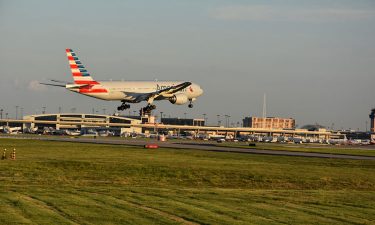 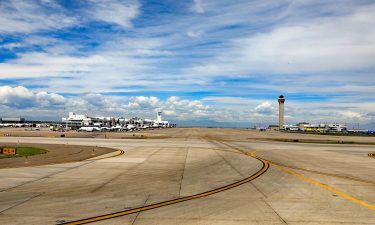 How does flight status tracking work?

Flight tracking relies on collecting data from aircraft regarding their flight status via ground receivers placed in various worldwide locations. Automatic dependence surveillance-broadcast systems (ADS-B) receives the data sent by aeroplanes. Aeroplanes send data to these receivers which then finally uploads the information to a central server for processing. Two independent systems can receive this data, MLAT systems collect data from aircraft in a similar way as ADS-B does. Central servers on the ground receive this data and companies like flightradar.co.uk use this data to plot the positions and information regarding the aircraft onto the internet. Flight tracking is possible because of the data received from hundreds of collaborators.

Flight trackings main purpose is to allow flight enthusiasts, passengers and any interested person to easily obtain information about flights. Experiencing the frustration of waiting for a delayed passenger proves just how beneficial flight tracking can be. Flight tracking also has helped in the investigation efforts into major air disasters. An example is the doomed Air Malaysia flight that disappeared from all radar over the ocean. Since radar doesn’t cover the sky completely investigators looked to flight tracking websites for information. As the saying goes, information is power.

Which data can I find on Flightstatus24

Flightstatus24.com gives users information about the speed, arrival time, position and height of the aircraft. Aircraft sends data to the network which then adds it automatically. The network can track most aircraft as a result of 98% European sky coverage. Aircraft used by the military such as Air Force One doesn’t show up on flight status websites. Tracking sites often remove information about certain aircraft for safety reasons.Many applications available in the marketplace allow for the tracking of aircraft. All of them offer the ability to track the flight status online or via a mobile phone. Two Swedish flight enthusiasts began Flightradar.com, their platform made flight status tracking popular. The platform has since grown to become the main flight status tracker. You can also find OpenSky Network, Plane Finder, Radar Box 24, FlightStats.com and FlightView online. You can also access flight status information on the go with your smartphone. Airlines can also share data directly with programs, because of this it is easier for users to get the information they need.

What is an IATA code and how to use them?

Flight status trackers make use of the IATA codes to track aircraft as they sail through the skies. The IATA code for Berlin is BER while the code for Berlin Tegel Airport is TXL. The reason for this is that there are many airports in the greater Berlin area. Using BER as the IATA code would cause serious confusion and as a result, the code is changed to the name of the airport. IATA codes are often used for other transport systems such as railways. The main railway station and airport of the same city are both assigned an IATA code to make the integration of transport systems easier. Without IATA codes the world of flying would certainly be a lot more complicated.

How do Flight Numbers work? 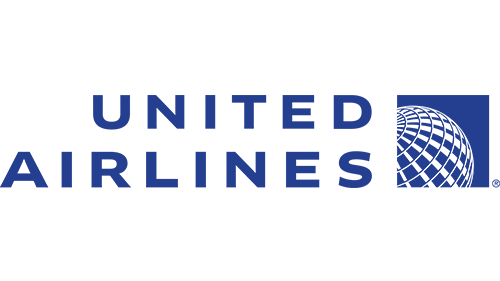